with the scientific collaboration of 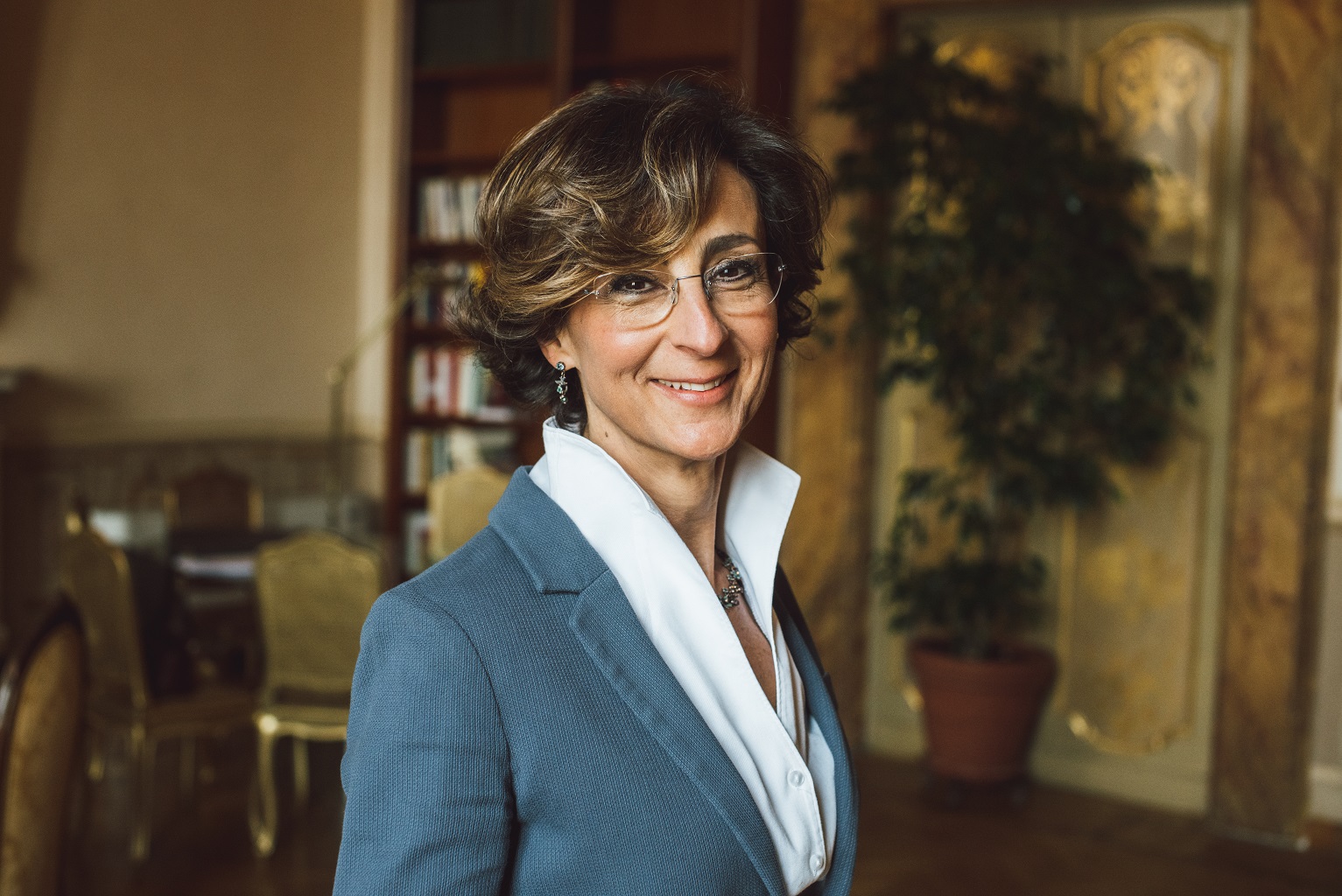